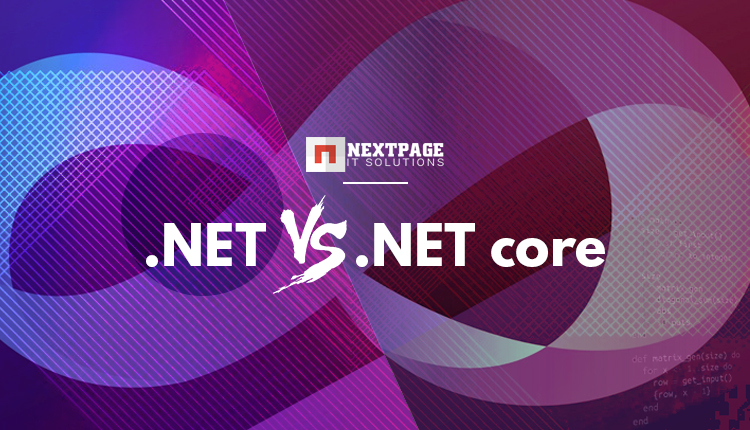 The debate over .NET vs .NET Core has been going over for quite a time now. There are plenty of pros and cons one language holds but ultimately it’s all about what is more efficient and time saving. So, read on to know more about what language is best for you.

What is a .NET framework?

What is ASP.NET core?

.NET Core is a cross-platform free and open-source managed software framework similar to .NET Framework. It consists of CoreCLR, a complete cross-platform runtime implementation of CLR, the virtual machine that manages the execution of .NET programs. CoreCLR comes with an improved just-in-time compiler, called RyuJIT.

.NET Core is also modular, meaning that instead of assemblies, developers work with NuGet packages. Unlike .NET Framework, which is serviced using Windows Update, .NET Core relies on its package manager to receive update.

Well, ending our debate of .NET vs .NET core, we conclude .NET Core to be better for use while making run time applications:-

Developers can target a single common set of libraries that are supported by multiple platforms:-

Use only the libraries you need within an application resulting into advantages like:-

So, to sum up the .NET vs .NET Core language fiasco, Server side applications can be build effectively with both the two choices. Both have many similarities like sharing the same .net platform components etc. You can also share codes across each languages. However, which one to prefer on runtime while building a code depends upon your requirements:

You should use .NET Core for your server application when:

You should use .NET Framework for your server application when:

Do look at our blog post for 5 Reasons to Use CDN.